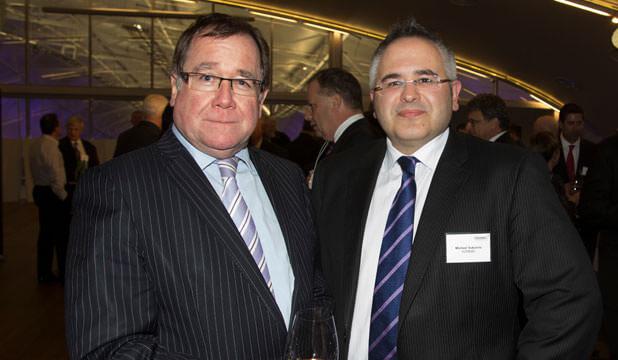 DETAILS: Foreign Affairs Minister Murray McCully with Michael Vukcevic before Vukcevic’s CV was found to have been falsified. 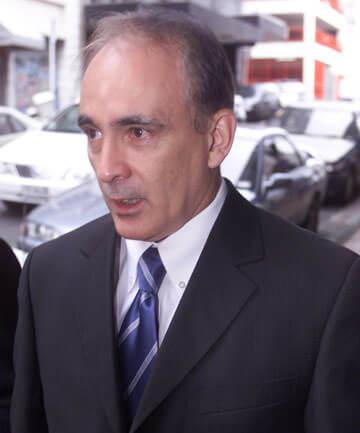 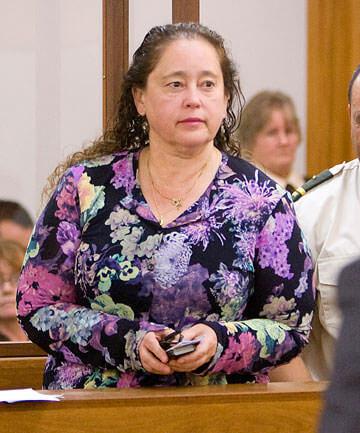 An Auckland private investigator claims 80 per cent of CVs his firm is called in to check turn out to be false in some way.

Graham Aylett of Aylett Investigations cited the example of an applicant for a top job at an international hotel chain who claimed he had worked at a hotel in another country. Trouble was, the applicant had never actually been to that country.

Other private investigators and recruiters say while CV fraud is widespread, the number of CVs that prove to be either misleading or outright incorrect is more in the range of 15 to 20 per cent. They say private investigators often get called in once a company already has suspicions over a candidate.

It's a problem that has been around for many years, both locally and overseas, and it reared its ugly head again last month when it was revealed Michael Vukcevic falsely claimed to have a law degree from Victoria University when he applied for the top job at multinational law and patent firm Baldwins.

Aylett said of the 50 or so background checks his firm did a year, 80 per cent had shown something of concern, particularly in higher salary roles involving overseas candidates. Much of the fraud falls under massaging the truth rather than outright fabrication but he also cites incidences of people claiming to study at educational places or giving the names of referees who don't exist.

PwC's 2014 Global Economic Crime Survey, out last month, found human-resources fraud - which includes fake CVs - had for the first time become one of the big five frauds affecting Kiwi businesses. Theft was still the biggest issue at 70 per cent, but HR fraud was listed at 15 per cent.

John Peebles, a director at executive search consultant John Peebles Associates, said CV fraud had become more common because of the rise of the internet. "People accept what is put up online as gospel ,when it may not be so."

It's speculated Peebles was the whistleblower in New Zealand's highest-profile example of CV fraud - that of Canadian John Davy, who served half of a six-month prison sentence for fraud after being hired in 2002 to head the Maori Television Service.

He won the job with a fabricated CV that included a fake Master of Business Administration obtained through the internet. Peebles' firm had been involved in a search for another television chief executive shortly before Davy's appointment, and Peebles is understood to have questioned Davy's credentials to former Act MP Rodney Hide after his name didn't surface when searching internationally for potential candidates for the other role.

Around a quarter of the resumes Peebles' firm checks out unearth problems with the candidate's CV, most typically with false qualifications or with offshore candidates who often fail to have the required residency status to work here, he said.

Whether a recruitment company or the employer should do background checks on job candidates comes down to the detail of the recruitment contract. Whoever does it is not so important as long as it is done and thoroughly, Peebles said, but that is often not the case. He still sees a number of people appointed to top roles, although he had previously found problems with their claimed credentials when they applied for other jobs he was recruiting for.

Often a red flag is raised when candidates refuse to give permission for the background checks to be done. Background screening specialist Craig Gubbins of Personal Verification said he frequently sees candidates drop out when told background checks would be required, even though they had conducted multiple interviews and were just shy of being offered the job. "I can't say what the reason is for them withdrawing but you can reach a conclusion when it comes so late in the process," he said.

James Sutherland from Resume Check, another background screening specialist, said the statistics were heading down for his clients because they had introduced robust pre-screening programmes. He said problems were revealed in about 15 per cent of resumes, compared to 20 per cent a few years ago.

Problems with CVs occurred across enterprises, from board level to factory floor, Sutherland said. He said people typically embellished their qualifications to meet the job specifications - saying they had completed a degree, for example, when they had only done a few papers. "Only a small percentage tell an outright lie."

Gubbins thinks the background screening industry in New Zealand is immature compared to other countries because too many Kiwi employers think they are good judges of character and rely on gut instinct. He cited the example of a south Auckland company a couple of years ago that had money stolen from them by the company accountant who it had hired without checking his qualifications. He wasn't a qualified accountant.

In another example, a job applicant failed to get a job she'd gone for after performing badly on a pre-screening test for predilection for theft Gubbins conducted. She had objected to being called a thief by him but he said she was later convicted of stealing from another company that had hired her in a finance role. Her excuse was apparently that she was "tired of being poor", he said.

February 2014: Michael Vukcevic resigned as CEO of Baldwins after falsely claiming to have a law degree.

January 2014: Caroline Watene, who worked for the Maori tertiary institution Te Wananga O Aotearoa, was sentenced to nine months home detention after having falsely claiming to have a diploma in Te Reo Maori from the University of Waikato.

May 2013: Tracy Hibbard, a childcare employee, was sentenced to eight months home detention after being convicted of forging her childcare qualifications. She had cut and pasted and photocopied documents to make a diploma look genuine.

September 2012: Rosylin Singh was stuck off the Nurse's Registrar after being found guilty of forging her practising certificate. When she applied for a role as school nurse she included a referee who gave a positive recommendation but the person named as referee later denied ever having been spoken to and the contact phone number was not hers.

May 2012: Te Rito Miki, a convicted child sex offender, was sentenced to seven charges of using false CVs and a birth certificate to gain teaching positions at six schools.

May 2011: Maria Lewis, a 57-year-old Hawke's Bay school principal with more than 30 years teaching experience, was found guilty of fabricating a job reference when she applied for the principal's role.

March 2010: Mary-Anne Thompson, the former head of the New Zealand Immigration Service pleaded guilty to CV fraud and was fined $10,000 and given 100 hours of community work. The charges related to CV fraud allegedly commmitted in 1989,1998 and 2002 when she used a false CV to secure senior government positions by claiming to have a PhD from the London School of Economics.

May 2010: Trevor Esera, a 33-year-old IT manager, was sentenced to three years 10 months jail for using a false CV to secure a position as Rinnai New Zealand's accountant, then stealing $1.75 million from the company.

October 2010: Stephen Wilce resigned as chief scientist for the New Zealand Defence Force after a TV3 investigation revealed he had fabricated his CV. Reference checking failed to uncover he had previously been dismissed from another company for poor performance.

October 2010: Filipino-born Julia Jose was sentenced to seven months detention, 200 hours community service and ordered to pay full reparation after being convicted of defrauding her employer, the Wellington Regional Chamber of Commerce, of $54,000. The former finance manager didn't have the qualifications claimed, including an MBA. Source: Personal Verification Ltd

For a FREE no obligation and confidential discussion on how best we can help you, call us 24/7 on: